Switzerland has around 8.08 million inhabitants. Statistically more than half of them own a car. In Switzerland, around 4.4 million cars are registered – with a total of around 5.9 million trucks and other vehicles. It can be said that the engine in Switzerland is very strong, but not as strong as seen in relation to Germany. Switzerland also has fewer problems with traffic jams. Building sites on highways trying to reduce within a short time again. Car insurance must also be completed in Switzerland. The liability is obligatory as in Germany also in Switzerland. The collision or partial comprehensive insurance is a voluntary additional insurance. 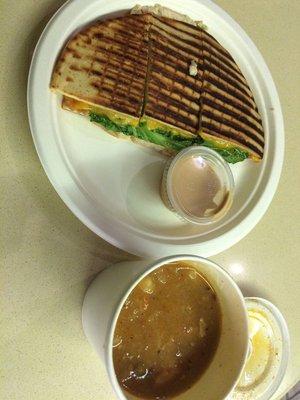 Swiss prefer to take the train!

Not only that not every household owns a car, in Switzerland one drives anyway rather with public means of transport, in particular with the course. Although Switzerland is small, public transport networks are very well developed. In cities like Bern or Zurich, Basel or Geneva you do not really need your own car. The valleys are also well served by public transport. The connections take a bit, but in Switzerland, for example, the postbuses take precedence in curves on the mountain passes. In general, the Swiss were skeptical of the automobile for a long time. It was not until 1927 that the Engadin could be opened up with a pass road, because the local inhabitants wanted to tolerate automobiles in the region only after a 10-time referendum!

The Swiss mentality is simply knitted. In many places there is also a ban on cars. But that also has something to do with tourism. Because it is not easy to protect thousands of tourists from the many hundreds of cars. The cars must then be parked by the tourists in front of the place. For this purpose, a shuttle bus is offered. Despite this partial ban on cars in some places, it is still the case that the automotive industry in Switzerland is a major economic factor alongside tourism. The approximately 220,000 employees of dealers, petrol stations and workshops generate around 13 percent of the gross domestic product in Switzerland.