Around 2.5 million foreigners live in Switzerland. That’s a respectable share of almost 25 percent in this small Alpine republic. Many of these foreigners not only live in Switzerland, but also work there, mostly on behalf of foreign companies, for which they have already worked in their home country. Of course, there are also emigrants who have turned their backs on Germany or another country in the world and also own a car here. Accordingly, they also need a car insurance Switzerland . Because the liability is mandatory at least in Switzerland as well as in Germany. Unfortunately, foreigners are treated like second-class people when it comes to car insurance premiums. Because the insurance premium is very high for foreigners! 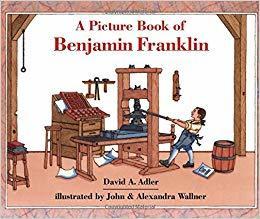 Meanwhile, many foreigners are wondering if it really is nationalism that drives the insurance companies to name such high premiums for foreigners or even racism. The fact that Switzerland is not completely free from this is also expressed again and again. For example, a party in a cantonal parliament demanded that crime statistics should be split up according to nationality or whether non-Swiss or Swiss would commit the crime. However, this met with rejection. However, open racism, as in Germany, is rarely practiced in Switzerland. Rather, the unequal treatment of foreigners already happens at the state level. If the insurance, it seems, are directed from there. Officially, however, one hides behind the actuarial science. 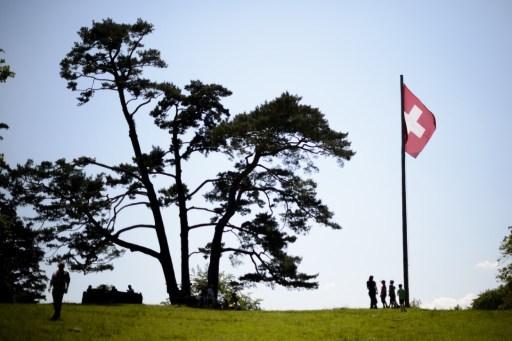 Popular referenda are common in Switzerland. But no one attracted so much attention as the 2015, but now it must be decided that there will be an upper limit for the immigration of EU citizens. Inevitably, this could sooner or later hit companies relying on their own foreign-based employees and not Swiss professionals. Switzerland has the problem that there is a real shortage of skilled labor in the country. Would not that ultimately hurt Switzerland’s economy? It will be seen … Yet not the last word has fallen on the government. But as in the UK at Brexit, the will of the people must be implemented.